Our acting classes serve Hollywood, Cooper City, Davie, and near areas. They are designed for children 6 to 17 years old

This intensive theater training program for children and youth. Students learn theater skills through games, character development and improvisation. They also become part of a creative process. These highly professional Broadway style acting classes also include dancing and singing. Explorations of all art forms will be the technique for success in this class. 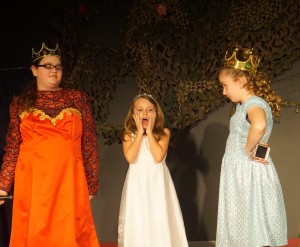 Students will be part of a Music & Theater Production where they will show their talents and improvements.

>: Join Inna’s Hall of Fame – Broward County’s – theatre program and learn about performing on stage with others, theater lessons Broward.

Musical theatre is the art of portraying characters accompanied by music and dance. Students will implement skills learned in previous classes and through the semester to produce a show. Each student will audition and will be cast according to their skill, work ethic, and commitment.

This year we have plan 2 main Musical & Theater Productions:

For children 7 to 12 years old

It is a fast-paced take on the classic tale with many roles and characters that provide plentiful opportunities to showcase students of all different musical skill levels.

For children 13 and up

Technique is a way of carrying out a particular task. Every person has a certain way of executing assignments. Acting Techniques allows students to explore proven techniques that fit their style of preparation and performance.

Improvisation is the art of creating an outcome offhand. This class teaches students to perform using basic guidelines without a script. In the Improv acting classes, they learn to create a storyboard solo and as a group that will captivate an audience from beginning to end.  Improv stretches the imagination of each student to allow them to grow as young adults and performers.

Registration is open. You are welcome to download and complete the registration form and bring it to IHOF office.

Our highly qualified instructors bring the best acting classes to students of Hollywood, Cooper City, Davie and near areas. 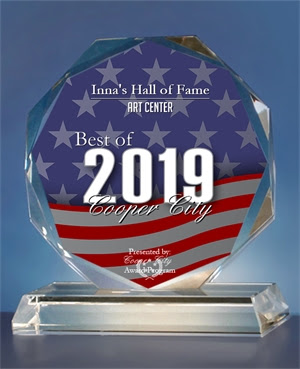 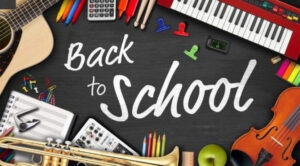 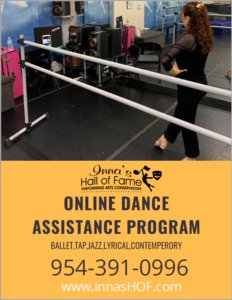 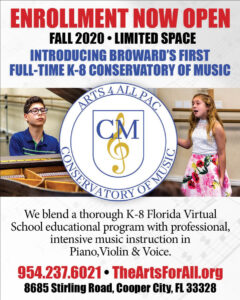